Congratulations to all the Brooklyn DanceSport Club couples who competed at the 2012 Manhattan DanceSport Championships! 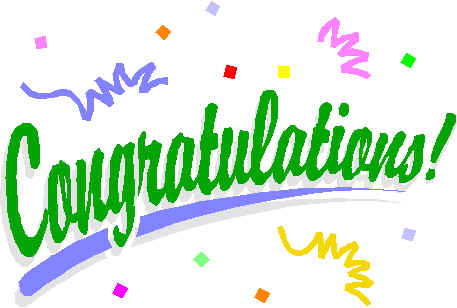 The Manhattan DanceSport Championships  is an annual competition held on the 4th of July weekend at the Brooklyn Bridge Marriot in Brooklyn, NY and is organized by Gary and Diana McDonald. The competition features events for Amateur (from Pre-teen to Adult), Professional, and Pro-Am competitors and has continuously grown in popularity in the past decade! This year’s competition featured World Champions, Blackpool Dance Festival Finalists.  Some of best competitors the competition has ever hosted!

Click Here to fill out the Form to become a part of the best dance studio in the East Coast!

Come Join the #1 Dance Community on the East Coast!