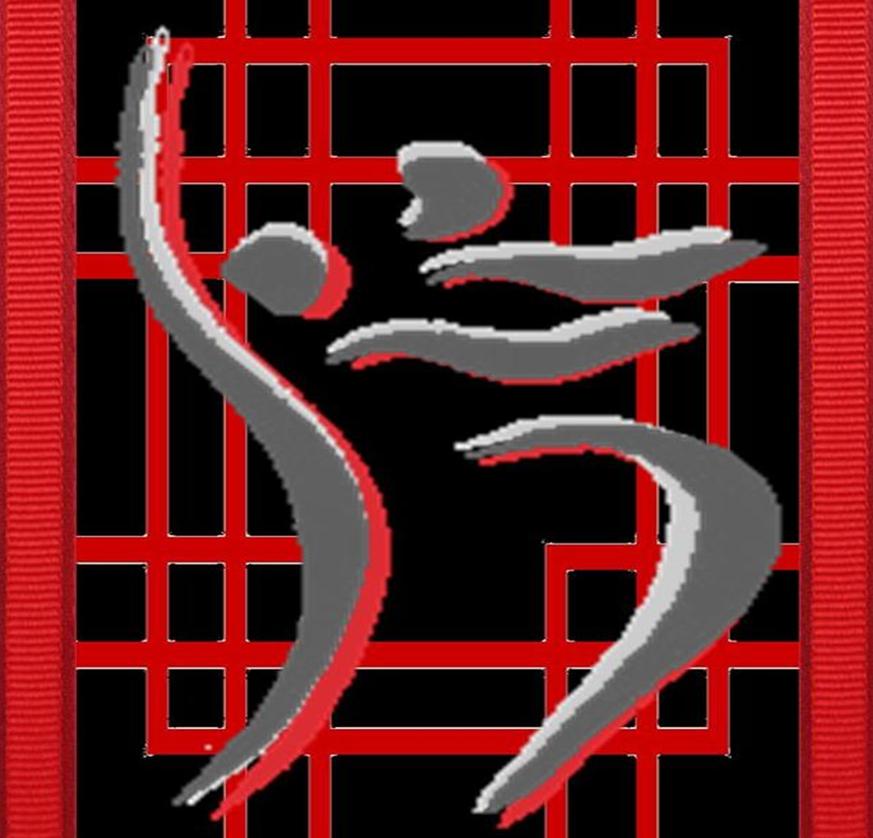 The Tri-State Challenge DanceSport Championships is an annual competition held in the end of March in Stamford, Connecticut. It is organized by Esther and David Don and is considered one of the more premier events in the Tri-State area. Congratulations to our couples for their amazing results.

Click Here to fill out the Form to become a part of the best dance studio in the East Coast!

Come Join the #1 Dance Community on the East Coast!